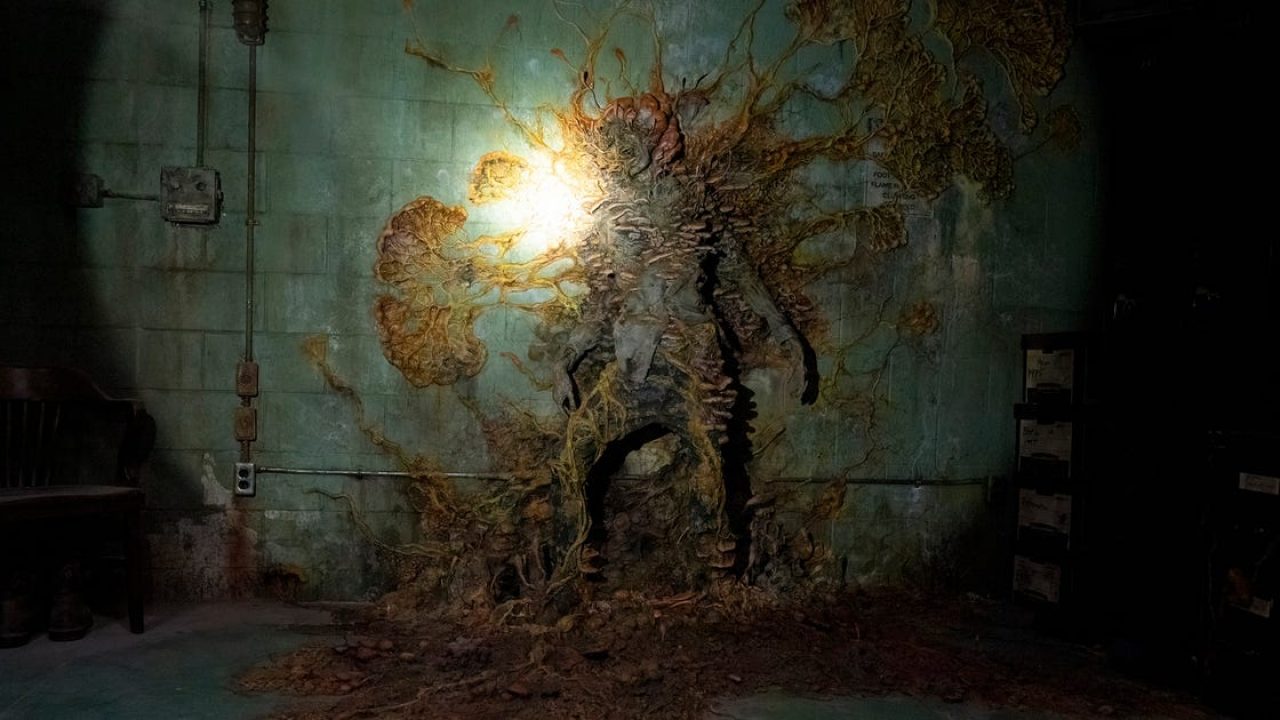 With The Last of Us episode 2 now available on HBO Max, Google added a creepy Easter egg to celebrate the show. It’s linked to the Cordyceps fungal outbreak that brought the fictional world of the video game-inspired series to ruin.

If you Google “The Last of Us” on desktop or mobile, you’ll see a red mushroom icon on the bottom of your browser window. Tapping it will see animated fungus grow onto the screen, with subsequent taps adding more and more. It’s limited to three on mobile, but doesn’t seem to stop on desktop.

You can share the image or tap the x to clear your screen, an option the show’s characters likely wish they had.

Unlike the games, the TV show dives into the outbreak’s origins. Episode 2, which aired Sunday, put the spotlight on the terrifying infected. And now they’re getting into your Google search, just to keep us all creeped out going until next weekend’s instalment. 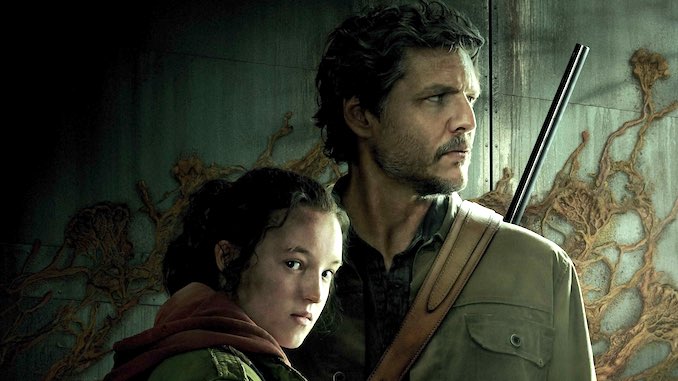 The Last of Us Renewed by HBO for a Second Season 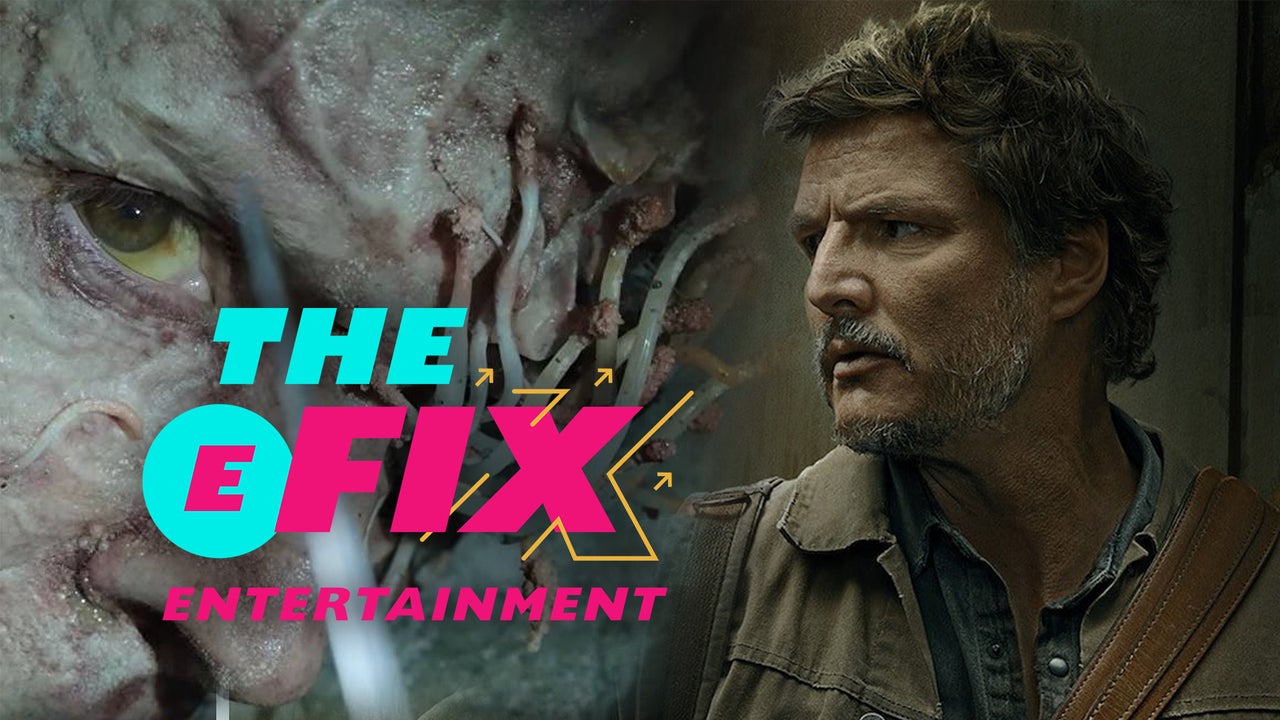 HBO’s The Last of Us Part 2 Adaptation Might Lead To Multiple .. 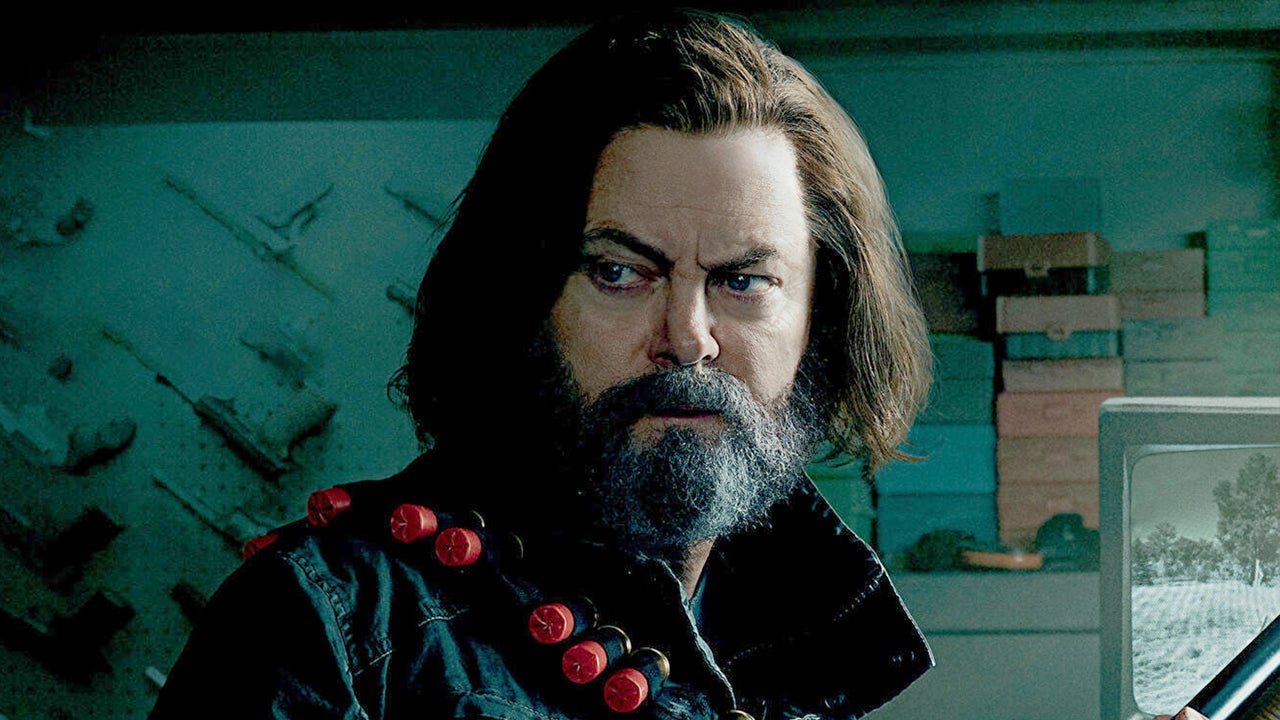