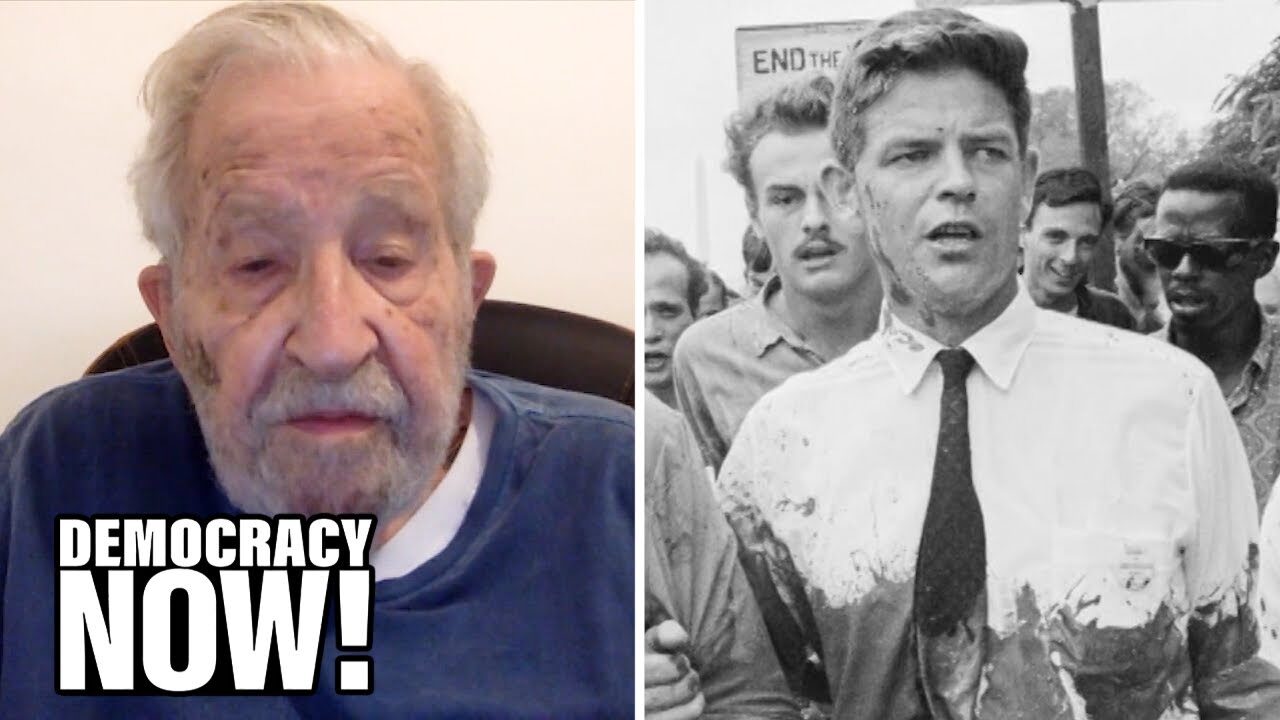 Noam Chomsky remembers the life and legacy of longtime peace and civil rights activist, lawyer and author Staughton Lynd, who has died at the age of 92. Lynd faced professional blowback after he was a conscientious objector during the Korean War and an outspoken critic of the Vietnam War, and later supported U.S. soldiers who refused to fight in Iraq. We feature an extended interview excerpt from when he appeared on Democracy Now! in 2006 to discuss the U.S. invasion and occupation of Iraq, his conscientious objector status and the 1993 Ohio prison uprising in Lucasville.

Democracy Now! is an independent global news hour that airs on over 1,500 TV and radio stations Monday through Friday. Watch our livestream at https://democracynow.org Mondays to Fridays 8-9 a.m. ET. 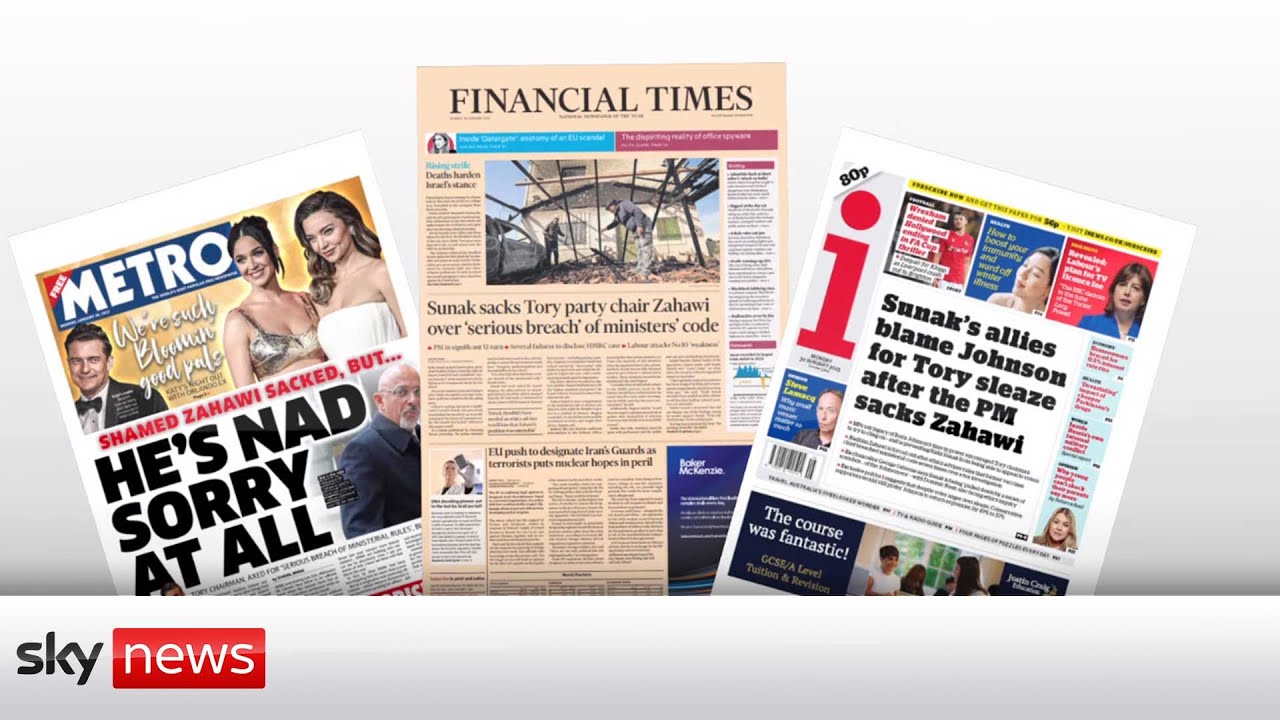 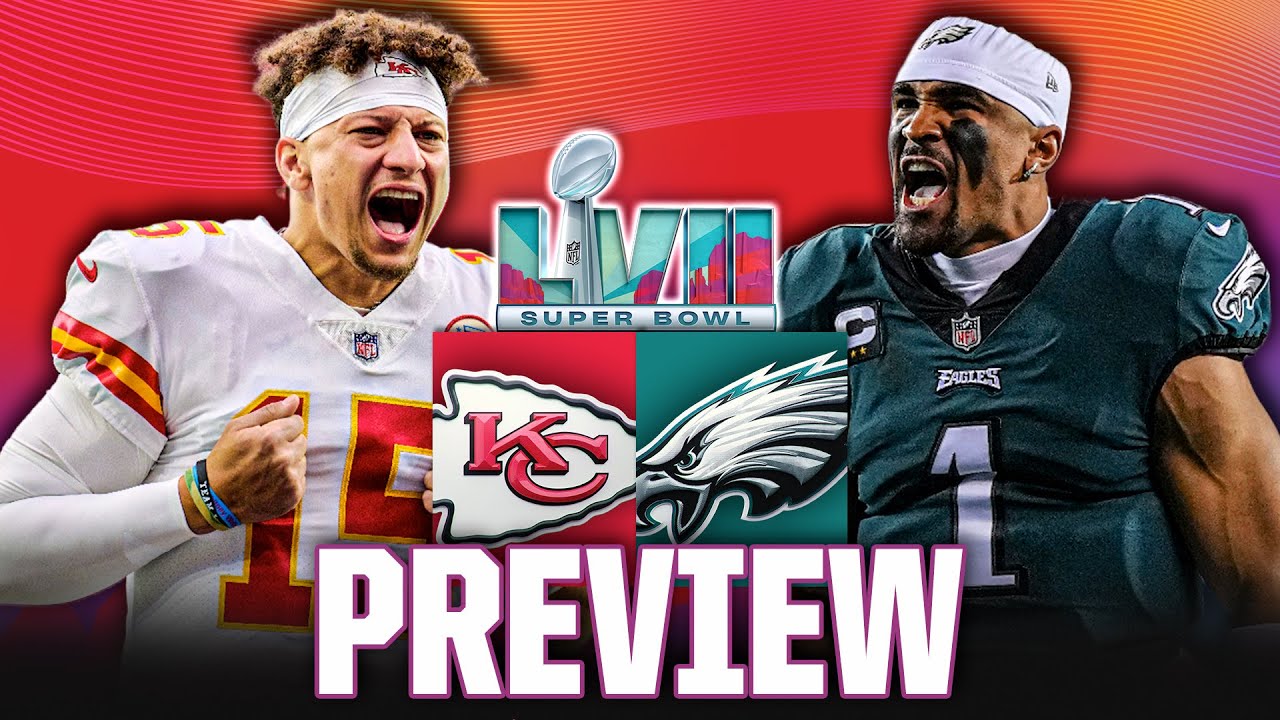 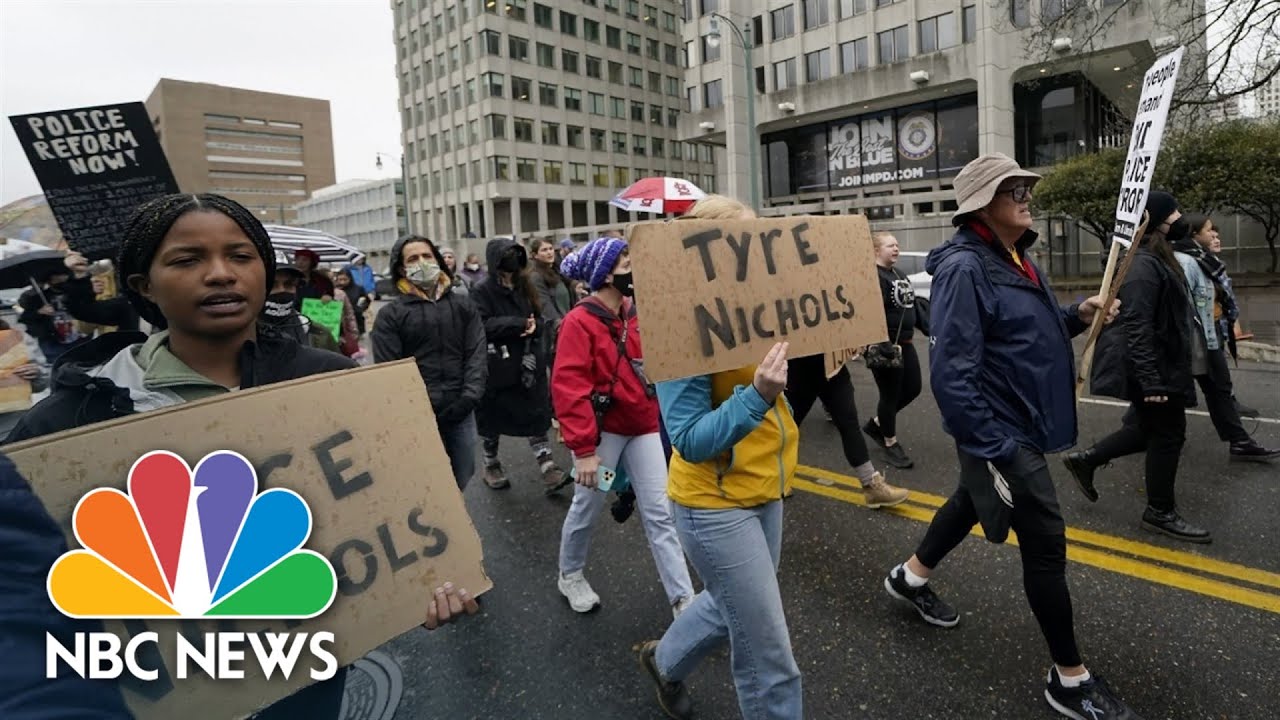