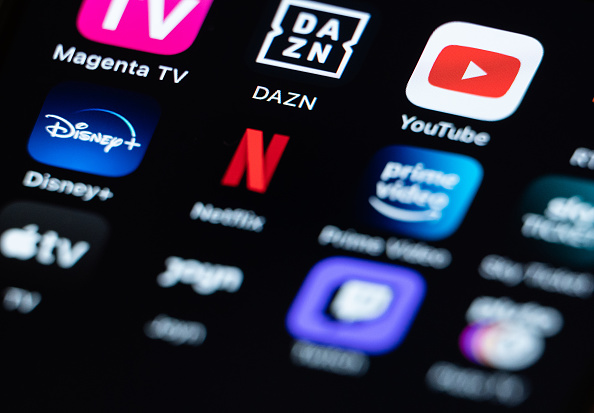 Why Does it Keep Happening?

In order to attract more viewers, streaming services will need to launch advertisements. Ironically, the price they have to pay is what raises their subscription prices, making them lose subscribers. However, it’s not just viewers that they need to make happy, but investors as well, which is why services have no choice but to implement a price hike, according to The Verge.

Viewer growth is seen most on Free Ad-Supported TV (FAST) and Advertising-Based Video On Demand (AVoD), with a quarter-on-quarter increase of 4.9% and 3.6%, respectively. Around 9% of US households subscribed to new streaming services in the fourth quarter, which was an 8% increase from the previous quarter.

Users are slowly leaning toward streaming services and cord-cutting cable. As mentioned in Kantar, 85% of households in the US subscribe to a video service. There is an increase of 2% year-on-year, making the total number of households with subscriptions 109.4 million as of late 2021.

With the prevalence of mainstream shows being available only on streaming platforms, users might be forced to subscribe to stay tuned on current shows or movie trends, regardless of the price increase. According to analyzed data, an average household is subscribed to 4.7 streaming services.

The contest now lies not with a consumer’s wish to subscribe to a service but with which service they will subscribe to. Netflix has seen a 5% decrease year-on-year, despite the success of many shows over the years with titles like “Squid Game” and “Stranger Things.” In total, Netflix now has below two-thirds of US subscribers.

Price Increase Over the Years

More than a decade before, Netflix offered its services for $7.99 per month. Now, users will have to pay just a dollar short for a subscription that displays ads. The ad-free premium service that they used to provide cost $11.99 per month in 2013, which is already a huge difference for some. In five years, it went from almost $11.99 to $13.99, consistently growing in price.

For a subscription this 2022, users will now have to shoulder a monthly fee of $19.99 for a premium plan. Users can also opt for the standard plan which costs $15.49, and the basic plan for $9.99. The leading streaming service is not the only one affected, as Hulu also raised its subscription prices.

Related: Disney+ to Increase the Price of Its Ad-Free Streaming – How Much Will It Be? 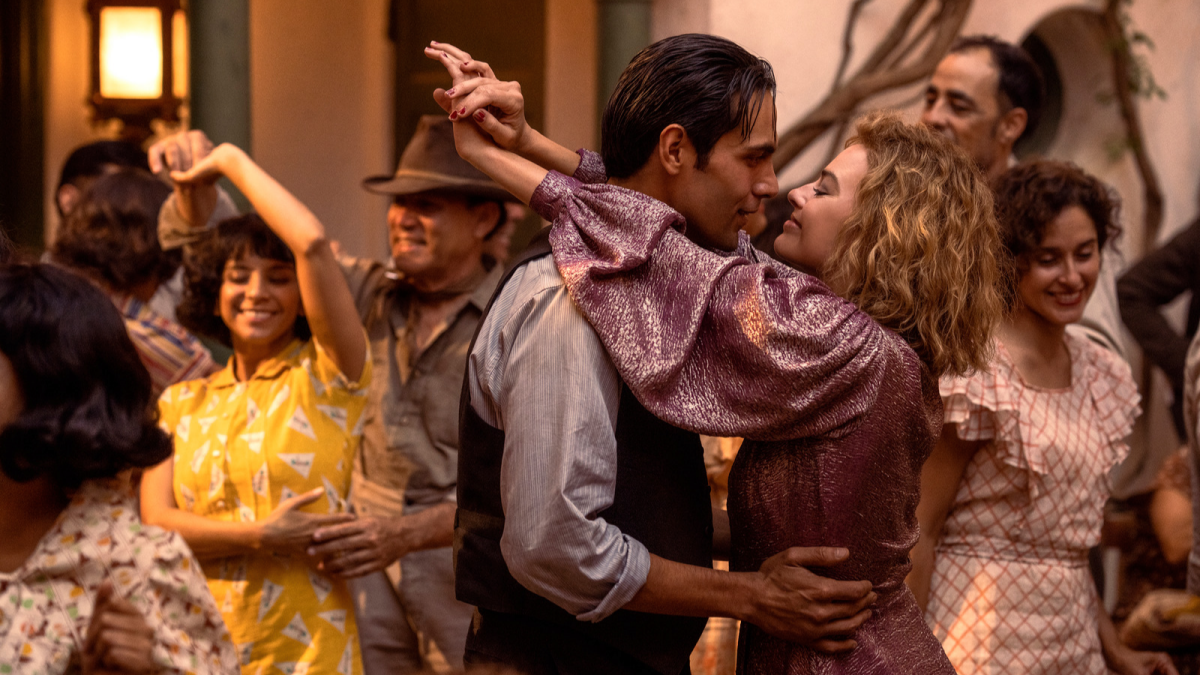 Where to watch ‘Babylon’ | Mashable 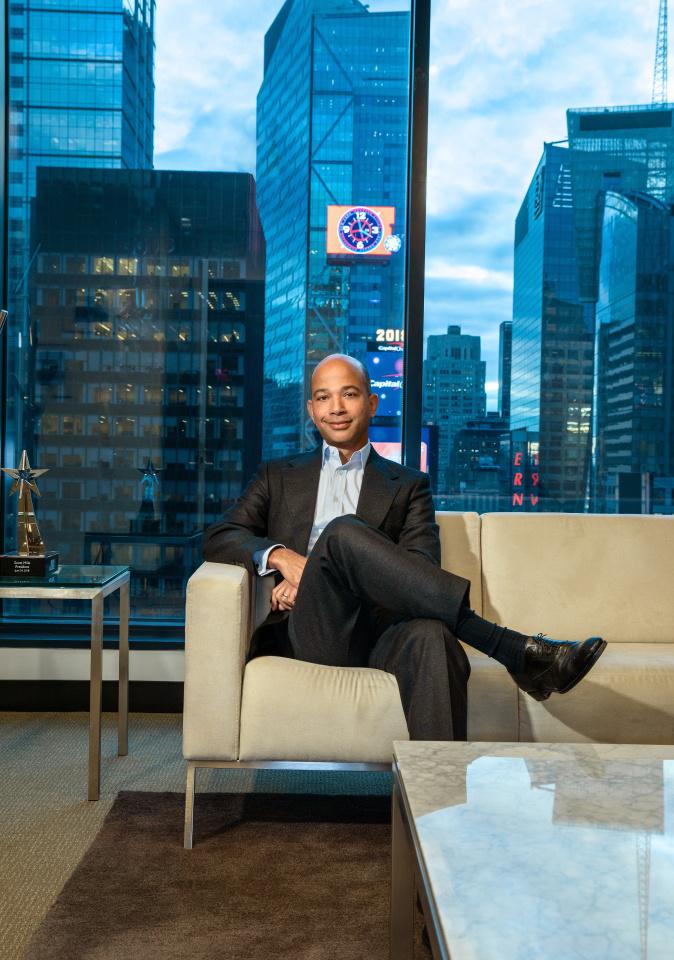 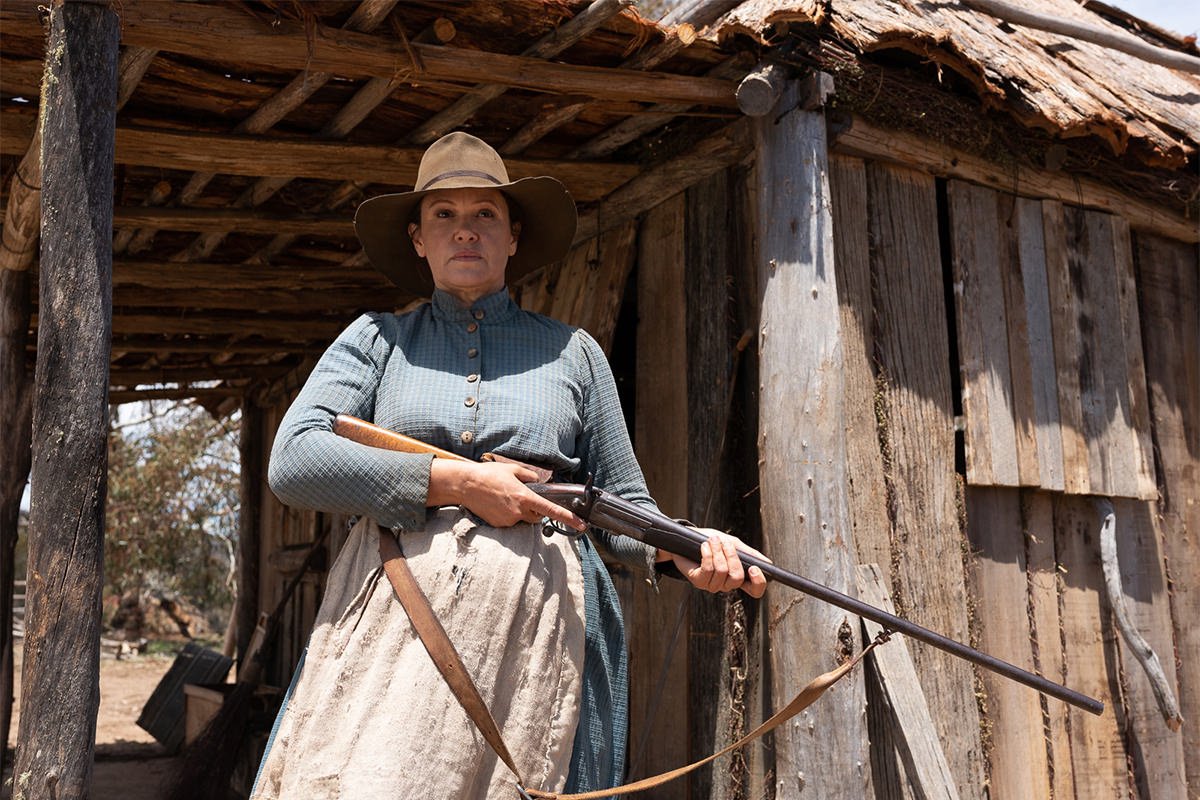