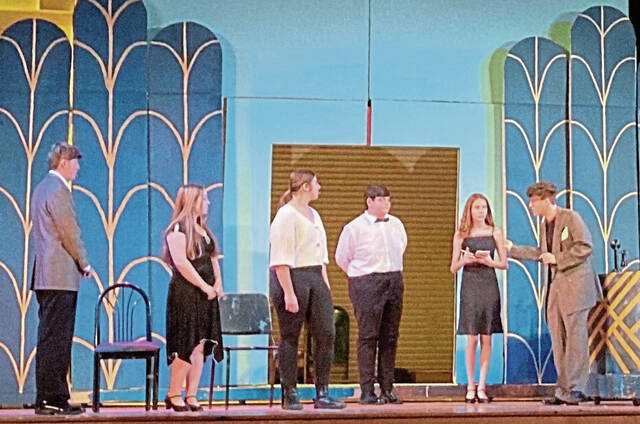 The sophisticated comedy centers on a vaudeville trio breaking into Hollywood during the new era of talkie motion pictures. The play was penned by Moss Hart and George S. Kaufman in 1929 and 1930.

The adventures of a vaudeville trio riding the wave of the invention of sound for movies still holds up, said Martin Connolly, Burrell’s director and supervisor for the production.

The storyline and the 40 roles for 24 kids attracted Connolly to the production.

“Coming out of the pandemic, participation in everything was down, and, to bolster participation, I picked something with a large cast,” he said.

The story has a light touch.

“It has a cast of ridiculous characters who are fast, fun and zany,” Connolly said. “It holds up although there are some references to old characters people might not know.”

The production is demanding — with five interior sets and many costumes.

“That’s why you don’t see many schools and theater groups doing it,” he said. “I know my production kids are good, and we have had the same costumers for 15 years. We can handle it.”

Senior Matt Crane, 17, of Lower Burrell plays one of the leading characters, Jerry Hyland, who with two other friends travels to Hollywood.

Talking motion pictures had just been invented and Hyland and his friends want to get in on the ground floor to make money.

“It’s very funny material, but a smart kind of funny,” he said. “It’s not so much slapstick. It’s a more well-put-together comedy that is very deep and meaningful but still with light-hearted moments.”

Crane has been acting with the theater group throughout high school.

Portraying Hyland was motivating for Crane.

“He is excited through the whole show — his energy is infectious,” Crane said.

“Lewis is not the brightest,” Seidel said. “But he knows a lot when it comes to movies and show business.”

“Then it’s just a crazy and fun show,” he said.

Seidel has performed in Burrell’s theater program for every production since he was a freshman.

“For me, I like the fact I get to step out of my comfort zone with these characters and get to learn who each of them is,” he said.

Seidel said the play is unique and historical because it chronicles the advent of sound in motion pictures.

“The play is set when the first talking picture came out, and it’s like this very big thing,” he said.

His character and the others start a school to teach actors to talk in the new movies.

“You get to see how movies were made in that time period,” Seidel said.

Mary Ann Thomas is a Tribune-Review staff writer. You can contact Mary by email at mthomas@triblive.com or via Twitter . 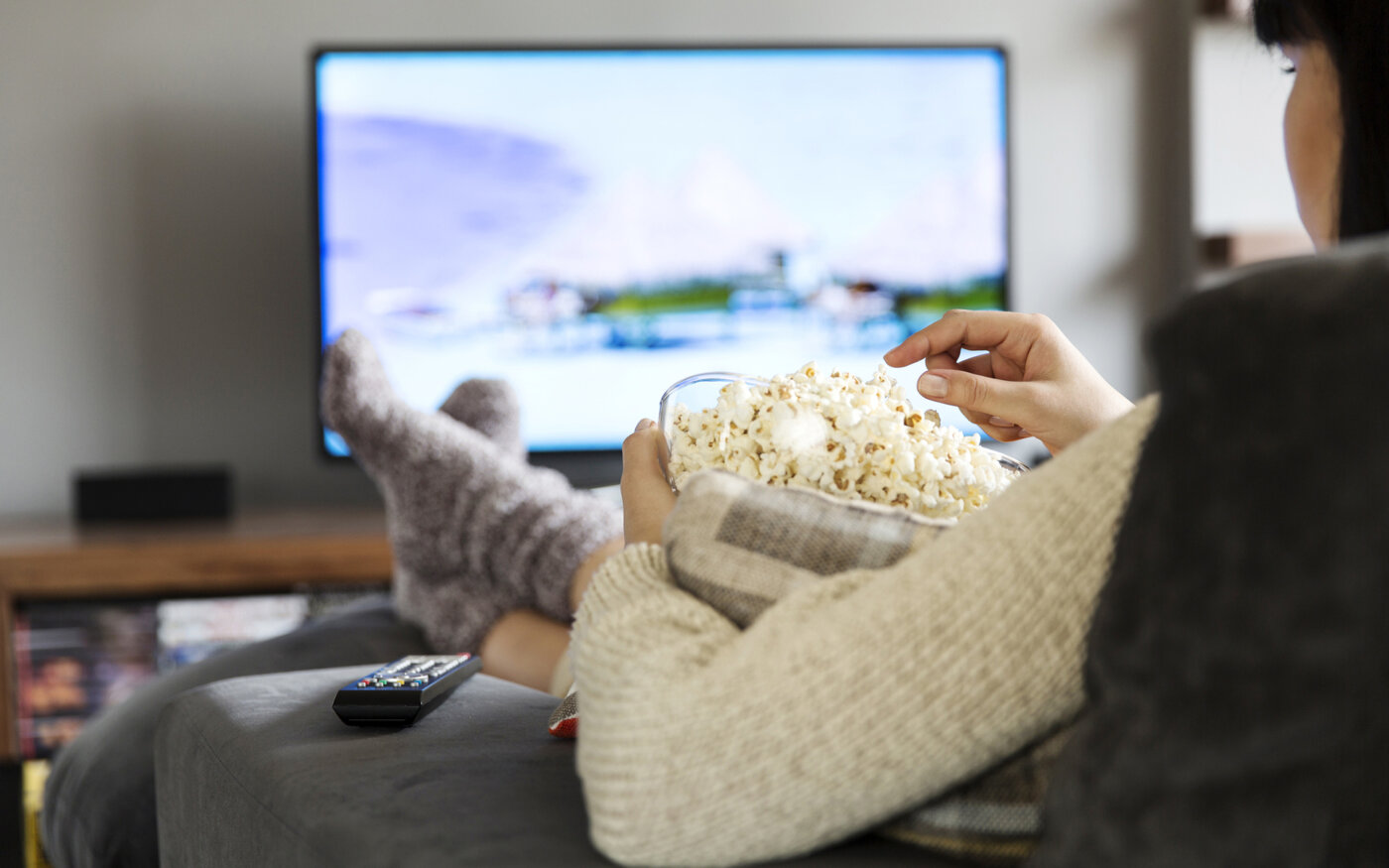 Check Out the Top Must-see New Movies of 2023 That You Can Watch Rig..