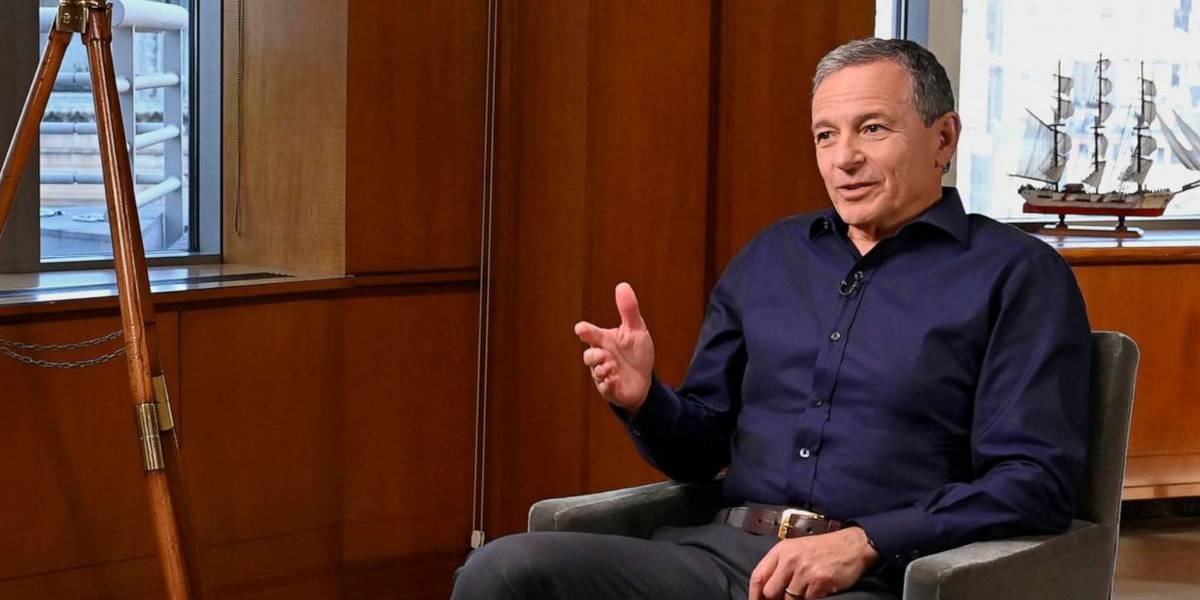 The past week has seen a massive power shift at the Walt Disney Company as Bob Iger replaced Bob Chapek as CEO of the brand. Disney has truly been hurting these past two years under Chapek’s reign, and Iger has reportedly been absolutely shocked by the backlash and fall of the company’s reputation. However, the acting CEO might be able to undo some of the damage.

During his time at the company, Chapek took away a number of perks and services, gouged up the prices of basic tickets, ill-treated the Cast Members, and continuously stirred up unrest amongst fans, consumers, and investors. Needless to say, restoring the Disney name to its former glory is a task that’s easier said than done. However, it does appear that Iger has genuine concern and desire to repair the damage done by the former CEO. While it’s still early in the game, Iger appears to want to start rebuilding right away and has already begun the healing process with his quotes and actions in recent reports and media.

One of the first things to be addressed was the sea of Cast Members, many of which were suffering in poor conditions while under Chapek’s employ. Iger sent a letter of reassurance and encouragement to all current Cast Members, promising to communicate with them very soon in the weeks to come. While there is still little to be seen at this point, both employees and fans are waiting with bated breath to see what action Iger will take.

Another sign of change on the horizon is how vocal Iger is being regarding some of the practices implemented by Chapek. Claiming that Disney had lost its “soul,” and that he was “alarmed” at the rising cost of tickets. Iger has since scheduled a Town Hall Meeting for Monday, November 28 regarding his return to the company. Hopefully, this event will address and put to rest many fears and concerns about the future of the company, Parks, and Disney name.

In one week, Iger has reassumed his position at the company, directly addressed issues facing Cast Members and employees, expressed his concerns, and made steps to vocalize his plans for the future. While there’s no magic wand to wave and make things A-OK again, at least the CEO knows what’s going on and is making his stance publicly known. While actions undoubtedly speak louder than words, it looks like Disney is starting to get on the right track to where things were before.

Do you think Iger will make big changes for Disney? Tell us in the comments below. 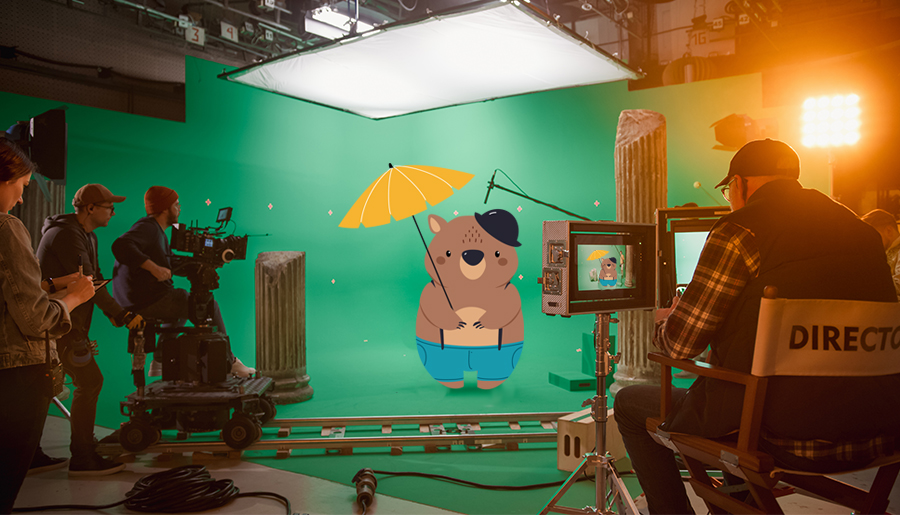 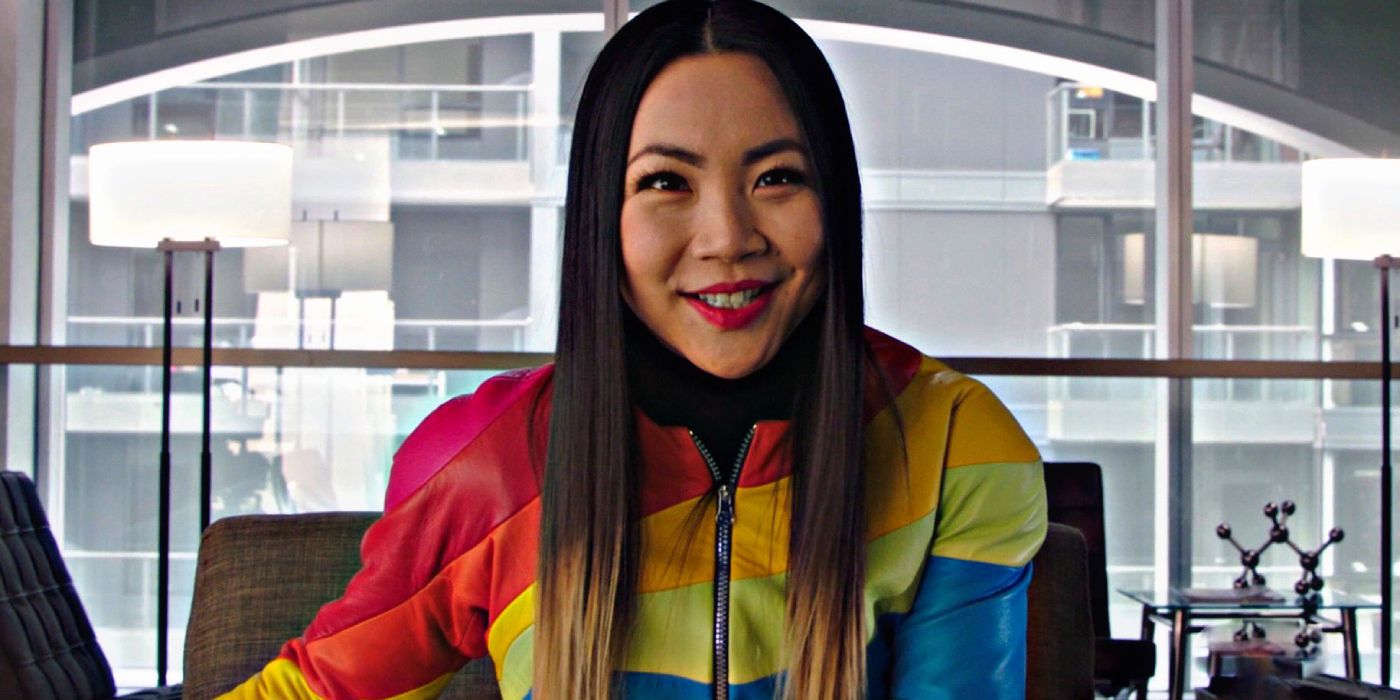 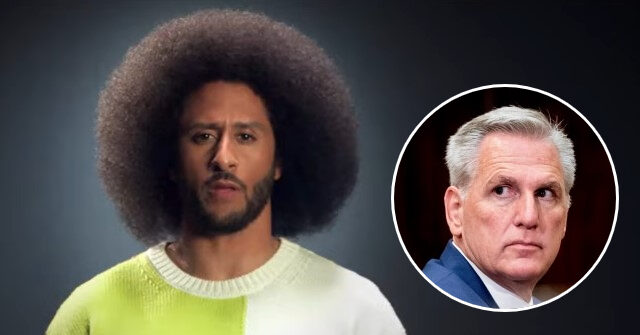