NFL Sunday Ticket negotiations set to drag into next year, Apple and Google emerge as frontrunners for the deal - Sunset - 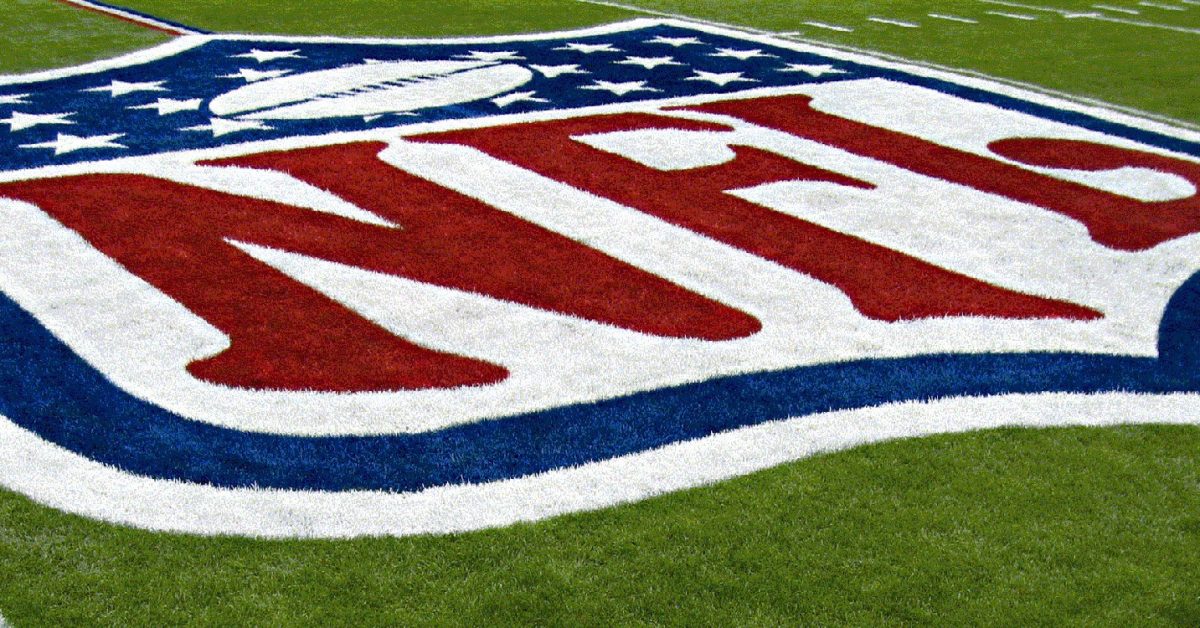 Although NFL commissioner Roger Goodell originally said they expected to close a deal for the prestigious Sunday Ticket package by the fall of this year, the latest reports indicate that talks have slowed. Apple TV is known to be very interested in acquiring Sunday Ticket rights, joining its existing streaming sports lineup including Major League Soccer and MLB Friday Night Baseball.

The latest update on the state of affairs comes from the New York Times. The paper says that negotiations are now likely to drag into next year. Despite some earlier reports claiming the opposite, Apple is yet to finalize a deal, and Google (YouTube) has emerged as a strong contender.

An eventual Sunday Ticket deal is expected to be worth in the range of $2.5-$3 billion annually. NFL’s current partner on the package, DIRECTV, is not renewing its license due to the high costs. Realistically, the price tag means only a tech giant or large streamer can afford it.

While Apple is still said to be in the running, the New York Times points to Google as an alternative frontrunner to land the deal. Google is looking to use Sunday Ticket to bolster its YouTube TV offering, its cable-channels-over-internet service.

The report says one reason why talks have taken so long is NFL’s attempt to bundle in a sale of other assets like NFL Network and the NFL RedZone channel. Another apparent reason is that only a handful of NFL executives are involved with media negotiations, and they were recently busy closing a deal for its NFL Films division. Now that the film deal has closed, focus is once again returning to Sunday Ticket.

A report from The Athletic over the weekend noted that Apple and NFL were debating semantics like the inclusion of international sales rights and the nature of geographic blackout restrictions in the proposed Sunday Ticket contract. However, the NFL is not (or cannot due to existing contracts with broadcast/cable partners) willing to concede on these points. The implication from The Athletic was that Apple’s passion for the deal may have lessened.

As one sign of Apple and NFL’s positive relationship, though, Apple Music was recently announced as the halftime show sponsor of the Super Bowl.

Check out 9to5Mac on YouTube for more Apple news: 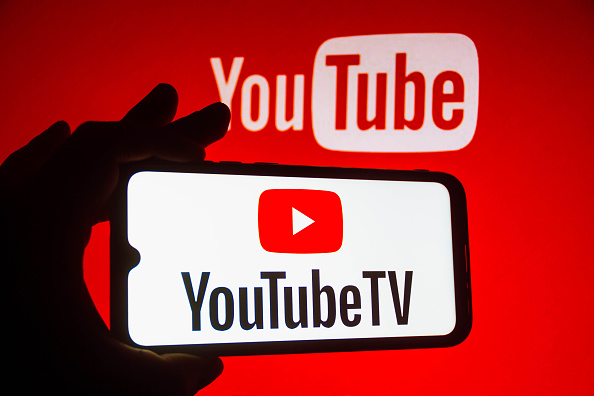 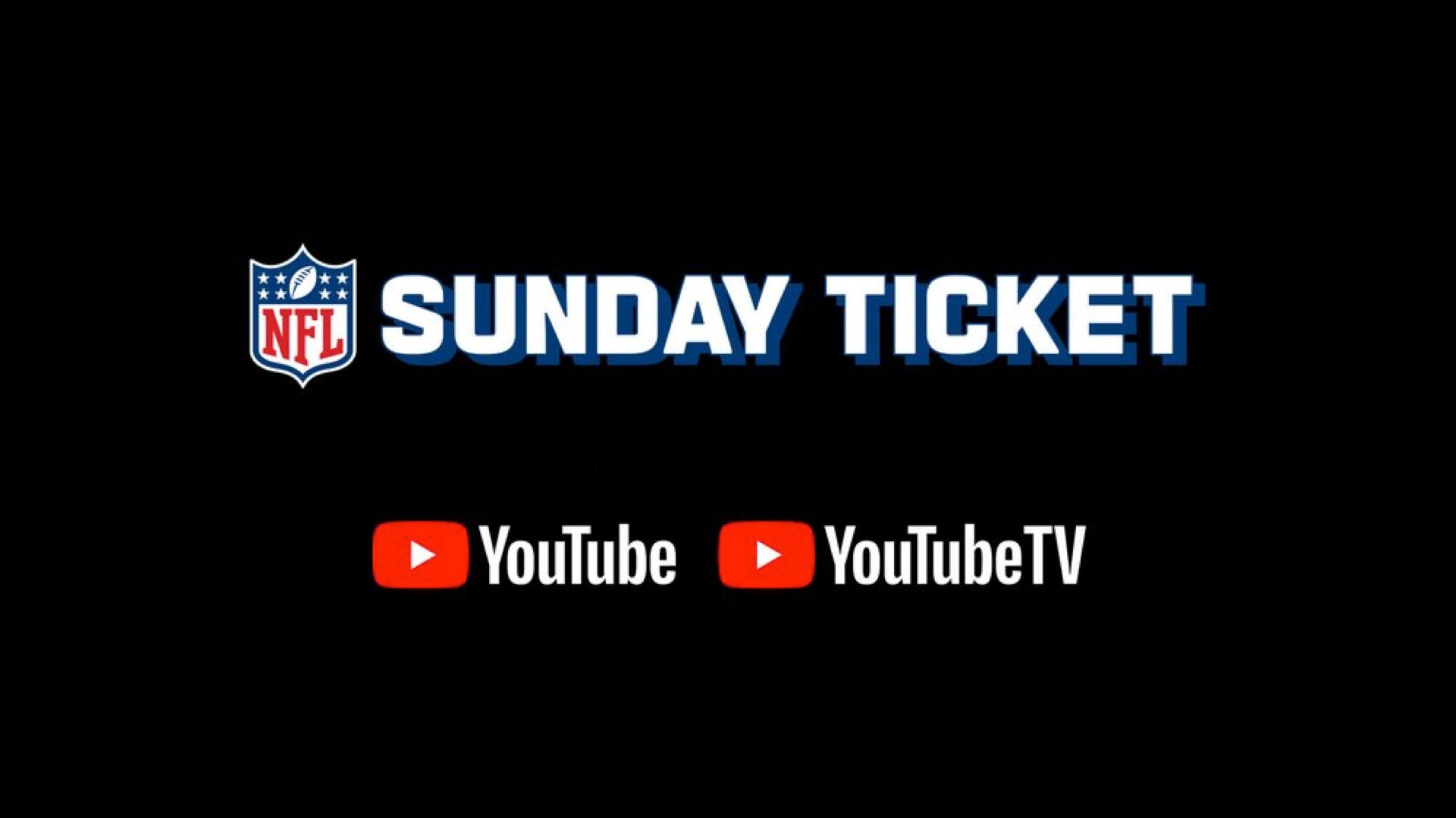