How many episodes of Wednesday and who's Marilyn Thornhill? | - Sunset - 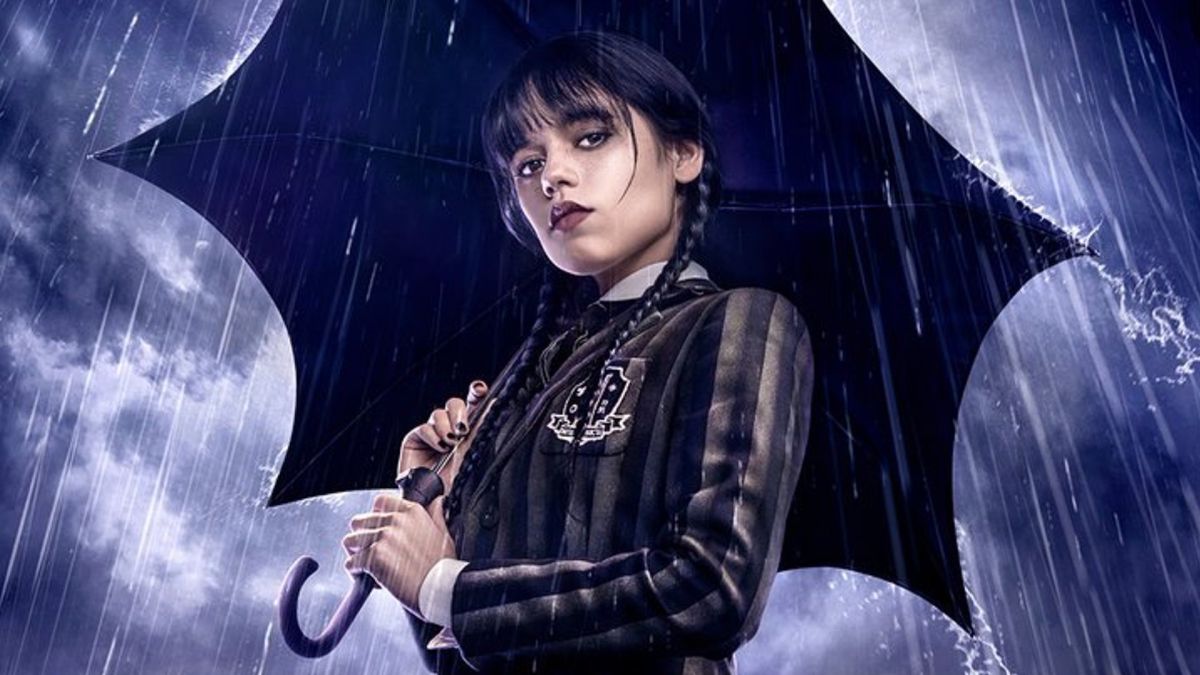 Whether you’ve started watching it or are saving it for a rainy-day marathon, you’re probably wondering how many episodes of Wednesday there are. Also what the hell is up with Marylin Thornhill? The character, played by Christina Ricci who famously played Wednesday in Barry Sonnenfeld’s Addams Family movies, is a brand new addition with an interesting back story.

The Addams Family has been around the block a few times already, with iterations including cartoons, films, comics, and graphic novels. One of the Addams Family universe’s best-known productions are the much-loved films, which made Christina Ricci a household name. Luckily for devotees of the movies, Christina is back – but not in the way you might expect.

For the first time ever, having turned down the opportunity to direct the 1991 Addams Family film, Tim Burton will be involved in translating the universe for the screen as he’s directing four episodes of the show.

The series, released on November 23, 2022, is produced by Netflix (opens in new tab). The streaming giant describes it as, “a sleuthing, supernaturally infused mystery,” which is a combination of horror, comedy, and drama. Although the new series stars all the classic characters, it’s focused more on the family’s sarcastic, monochrome and miserable (in the best way possible) daughter Wednesday. The series sees Wednesday attending Nevermore Academy, a school for supernatural kids, having been booted out of her ‘regular’ school after an incident involving piranhas and a pool.

It’s a coming-of-age story with a twist as the Addams Family’s only daughter is coming to terms with her psychic abilities, trying to stop a murderous monster, and solve a decades-old supernatural mystery in which her family is embroiled.

Who stars in Wednesday?

The title character is played by Jenna Ortega, who’s recognizable from her roles in teenager Ellie Alves in season 2 of Netflix psychological thriller You. She’s also starred in other hit productions including Jane the Virgin, Richie Rich, and Stuck in the Middle.

Morticia Addams is played by the one and only Catherine Zeta-Jones, the Hollywood A-lister actor best known for her roles in The Mask of Zorro, The Terminal, Intolerable Cruelty, and Chicago.

Morticia’s besotted husband, Gomez, is played by Luis Guzmán who you may recognize from roles including Code Black and Traffic. Pugsley, their son, is played by  Isaac Ordonez.

Nevermore Academy’s headteacher Larissa Weems, played by Gwendoline Christie,  may be familiar to Game of Thrones fans as she starred as Brienne of Tarth in the hit TV series.

Christina Ricci’s character, Marylin Thornhill, is a brand new character with an interesting story to match.

Who is Marilyn Thornhill in Wednesday?

For some loyalists, there will only be one Wednesday Addams and that’s Christina. So much so, that when news dropped she’d be in Wednesday, fans wondered if she’d play grown-up Wednesday or a long lost family member.

It turns out that she’s playing the mysterious Marilyn Thornhill, a dorm mother of Ophelia Hall at Nevermore Academy. Introducing herself as ‘Miss Thornhill’ to Wednesday and her dorm-mate, Marilyn is the only ‘normie’ teacher – meaning she has no supernatural abilities.

All isn’t as it seems and as Miss Thornhill takes particular interest in the young Addams girl – it transpires there’s a lot more to the normie teacher than we thought.

How many episodes of Wednesday are there?

There are eight episodes in Wednesday season 1 with each episode lasting for one hour in total. For fans of Tim Burton – it may well feel like an extra long feature, say the show’s creators.

Discussing director Tim, showrunner Alfred Gough told Vanity Fair (opens in new tab), “He really loved that you had time to be with Wednesday and explore the character and you didn’t have to, you know, wrap things up in an hour and 45 minutes. The ambition for the show was to make it an eight-hour Tim Burton movie.”

Will there be a Wednesday season 2?

Despite there being no news, at the time of writing this article, of Wednesday season 2 being greenlit, there are fair few loose ends to tie up at the end of season 1 – which suggests there’s a chance of more Addams Family action.

Speaking to Empire (opens in new tab), the series’ showrunner Alfred made it clear that he and co-creator Miles Millar are entirely open to exploring this universe again. “Miles and I are talking amongst ourselves about it,” he said. “There’s definitely more that you can explore in the world of the Addamses.” 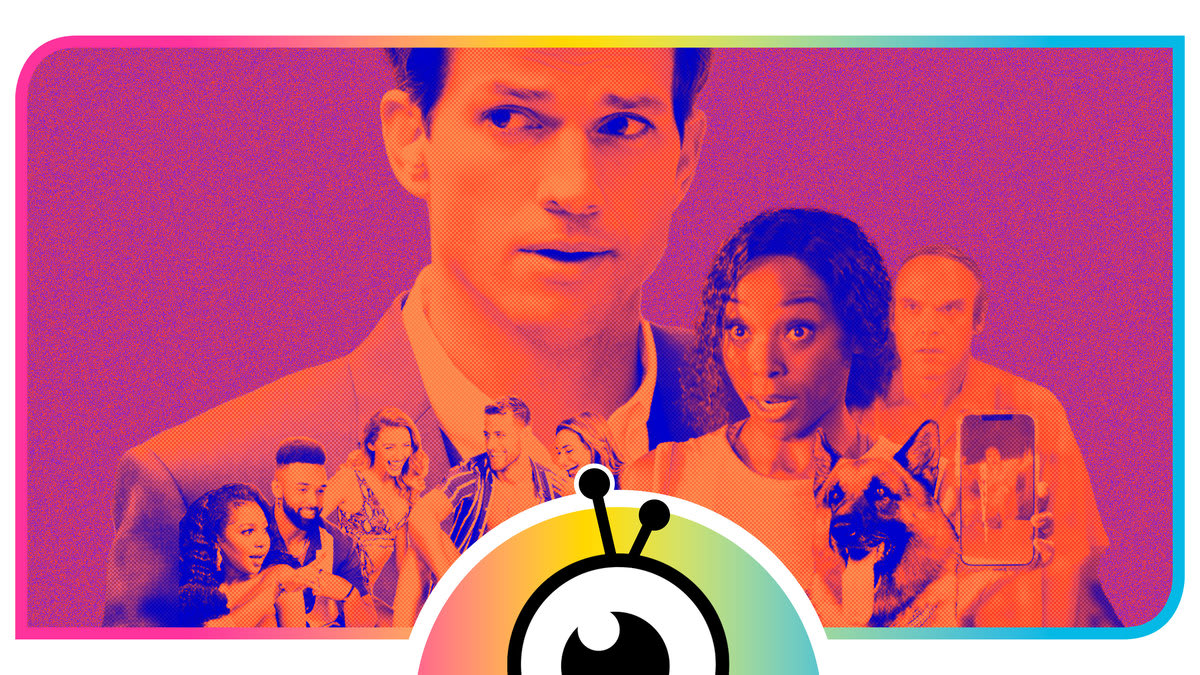 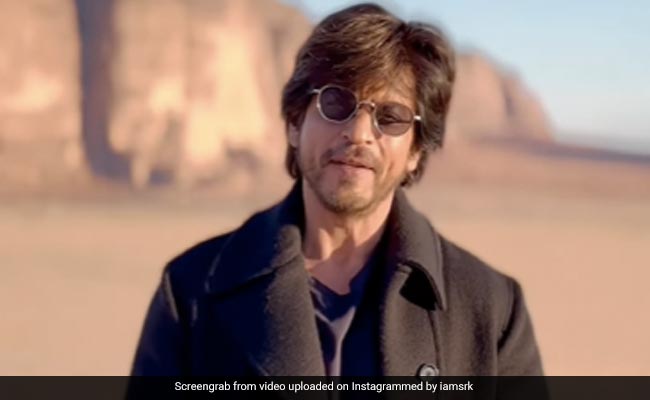 Netflix India Asks Twitter About Actor Who ‘Got Crying Right&#.. 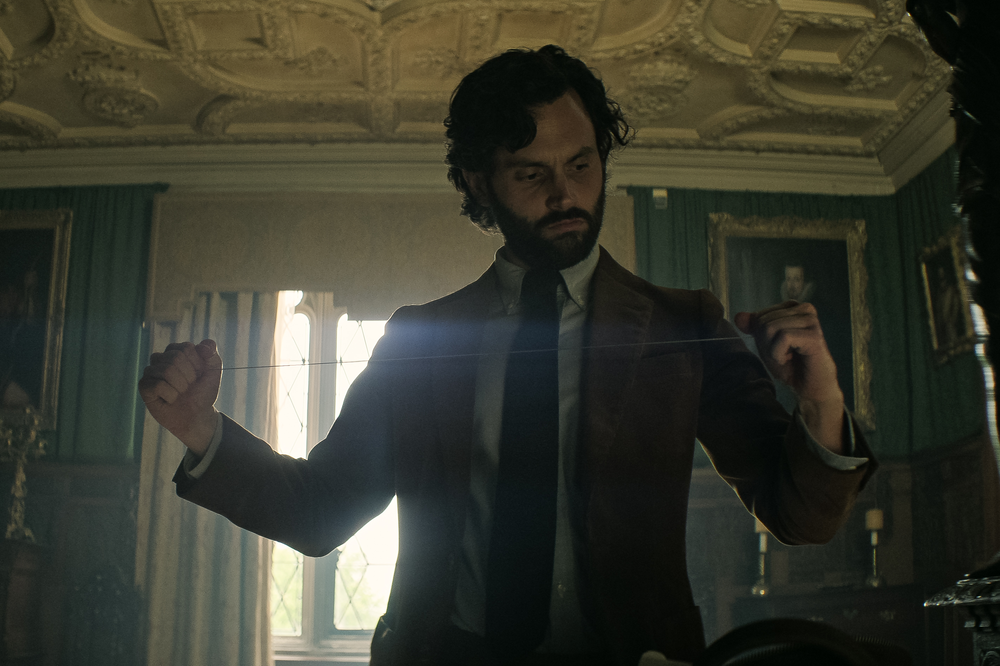 Must-watch shows and movies on Netflix