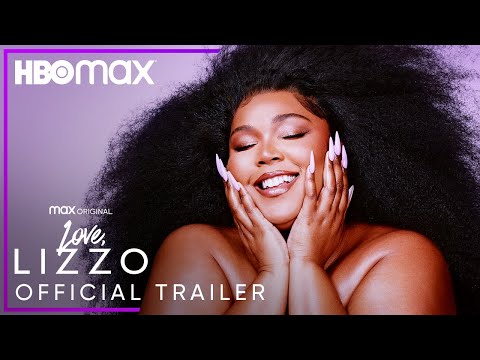 Professionally known as Lizzo, rapper and flutist Melissa Viviane Jefferson, 34, was born in Detroit, Michigan, United States. In 1998, she and her family moved to Houston, Texas, USA.

Viewers can expect a lot of things from the documentary film from home videos of Lizzo’s childhood to behind-the-scenes footage of her sold out performances. She shared, “No matter what part of my story you come in at, I’m always chasing the music.”

Lizzo is recognized not only as an R&B superstar but also as an LGBTQIA+ ally. She has also invited several “RuPaul’s Drag Race” queens to be part of her music video for “Juice” and was even a guest judge on the show.

The first season of “Drag Race Philippines“, the Philippines’ “RuPaul’s Drag Race” spin-off, aired on Discovery+ and HBO Go in the Philippines, Crave in Canada, and WOW Presents Plus in the rest of the world from August 17, 2022 to October 12, 2022. Precious Paula Nicole, 36, won the inaugural season, besting 11 other drag queens.

Dedicated to Lizzo’s upcoming documentary film, the “Drag Race Philippines” Season 1 winner will attend an event titled “Her Story, Her Way: Love, LIZZO” at the Empty Stomach Cafe and Lounge Bar in Bonifacio Global City in Taguig, Metro Manila, Philippines at 3:00 p.m. on November 25, 2022. The event will be hosted by Buknoy Gonzales.

Brigiding, Viñas Deluxe and Turing will also be there. They finished sixth, seventh and ninth at “Drag Race Philippines” Season 1, respectively. 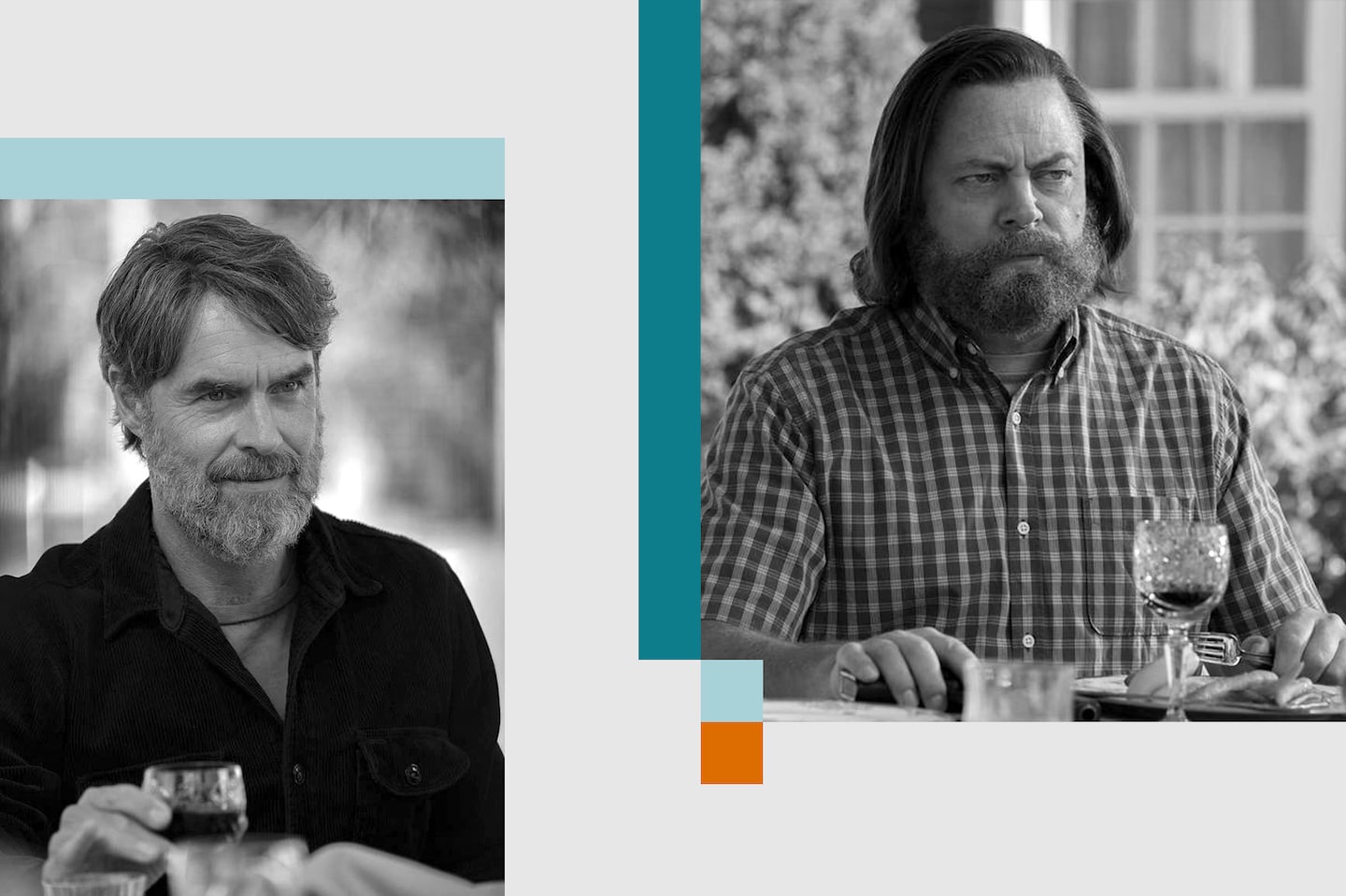 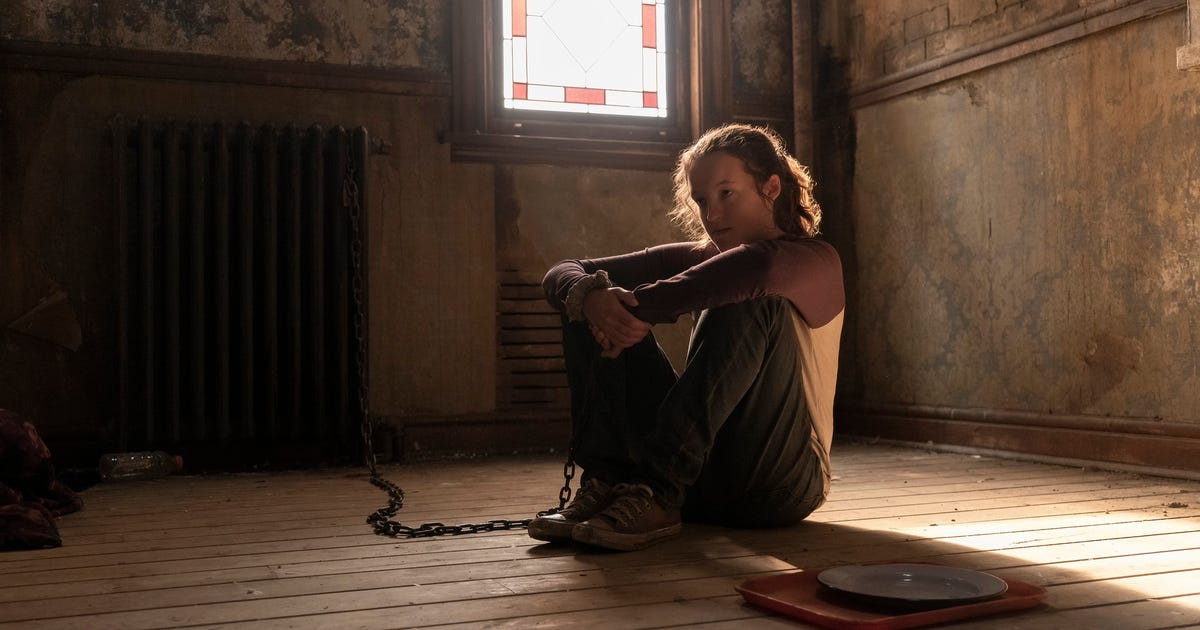