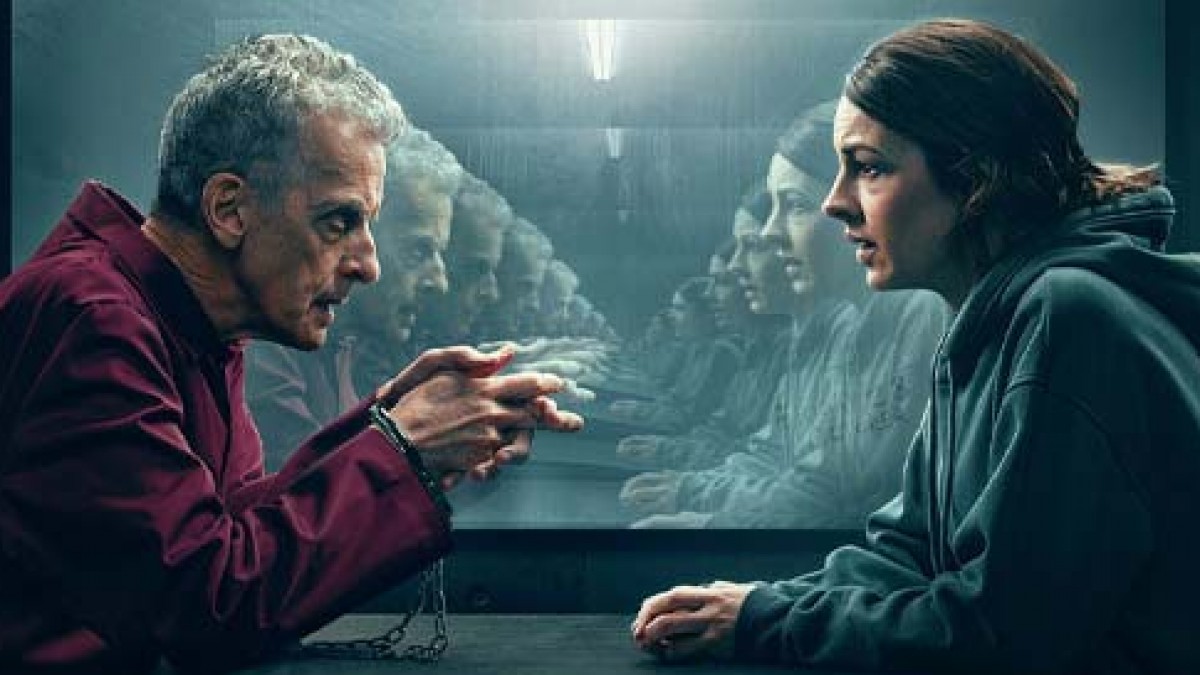 The announcement comes less than a month after the six-episode first season, produced by Hartswood Films, premiered on the service on 28 October.

According to the streamer, the second season of “The Devil’s Hour” will launch exclusively on Prime Video in over 240 countries and territories and filming will start early next year.

The next two installments of the show will continue the story of Lucy (Raine), a woman caught up in the hunt for serial killer Gideon (Capaldi) in ways she never could imagine.

In the second season, Gideon’s true intentions are finally revealed, as he attempts to involve Lucy in his mission to stop an elusive force of evil.

Dan Grabiner, head of UK Originals, Amazon Studios, said the team can’t wait to share the next chapter of “The Devil’s Hour”.

“Fans can look forward to plenty more twists and turns in this remarkable tale from first-time series creator Tom Moran, and welcoming back our immensely talented cast, led by Jessica Raine and Peter Capaldi,” Grabiner said in a statement.

Tom Moran, writer and creator of the series, said the first season of “The Devil’s Hour” was just the beginning — “the opening act of a TV novel”.

“I’m so thrilled that we get to keep turning those pages and slotting the puzzle pieces into place. If you thought the final episode of Series One had all the answers, then you haven’t been asking the right questions,” Moran said.

“It goes without saying that we are over the moon to be continuing Lucy’s story with two more series. Tom Moran and his big brain have so much more planned for us all. This was always envisioned as a three-series arc, and it’s going to be a thrilling ride,” added Sue Vertue, executive producer and CEO of Hartswood Films.

Steven Moffat, known for (“Doctor Who”, “Dracula”, “Sherlock”) and Moran are also credited as executive producers on “The Devil’s Hour”. 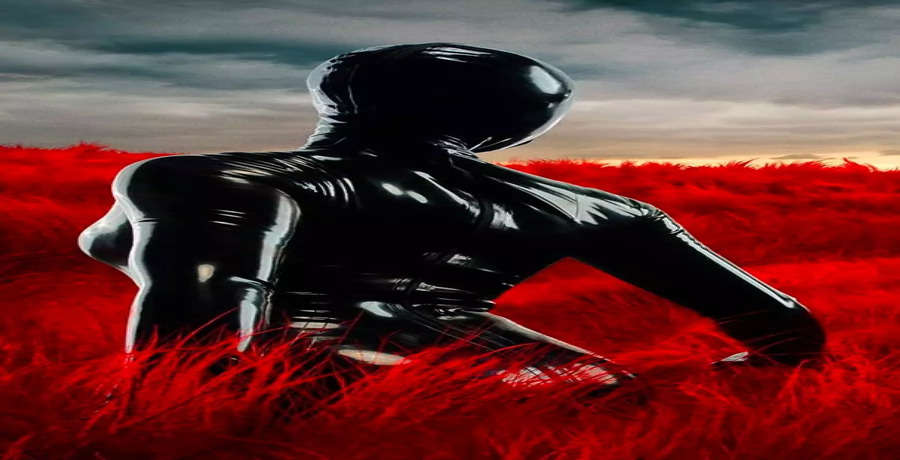 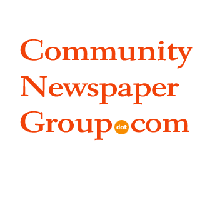 UNI to be featured on Amazon Prime series “The College Tour,” premie.. 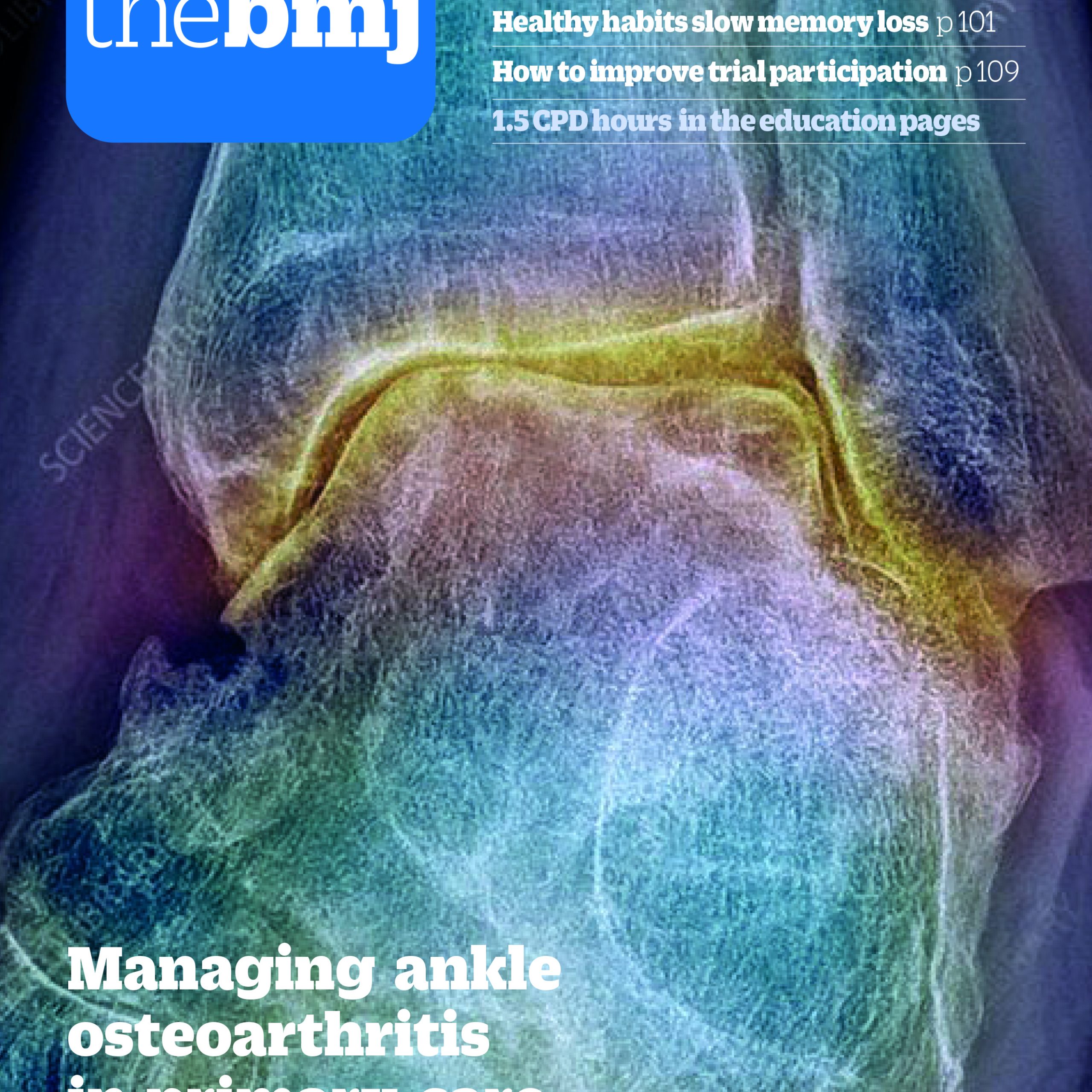