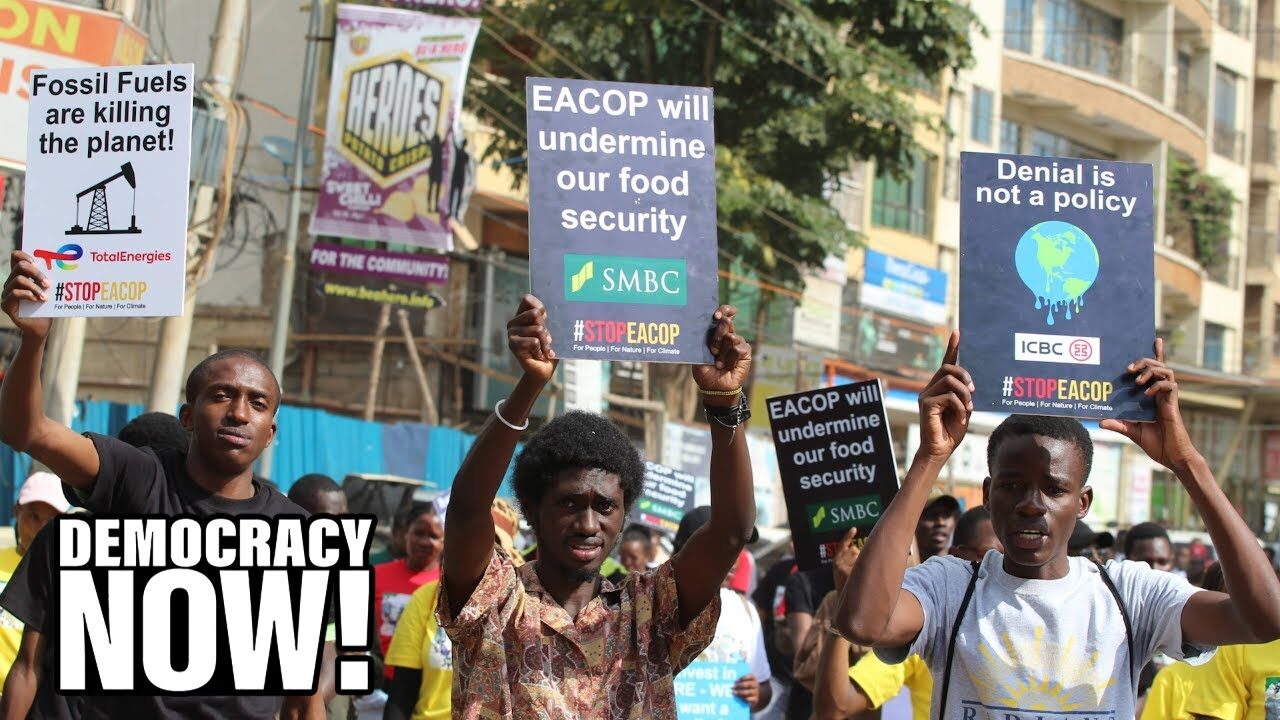 COP27 in Sharm el-Sheikh, Egypt, has been called the African COP, but many African climate activists cannot afford to attend. Broadcasting from the summit, we speak to Omar Elmawi, campaign coordinator for Stop the East African Crude Oil Pipeline (EACOP), about the push to stop the construction of a major pipeline that would stretch 900 miles from Uganda to Tanzania. Key financial backers of the East African Crude Oil Pipeline include the French company Total and the China National Offshore Oil Company. “It’s a project that is strongly being opposed by people in Uganda and the whole world, because it’s going to be displacing over 100,000 people in East Africa, and it’s also going to be causing a lot of impacts to nature,” says Elmawi. He adds that the region should transition instead to renewable energy such as solar.

Democracy Now! is an independent global news hour that airs on over 1,500 TV and radio stations Monday through Friday. Watch our livestream at https://democracynow.org Mondays to Fridays 8-9 a.m. ET. 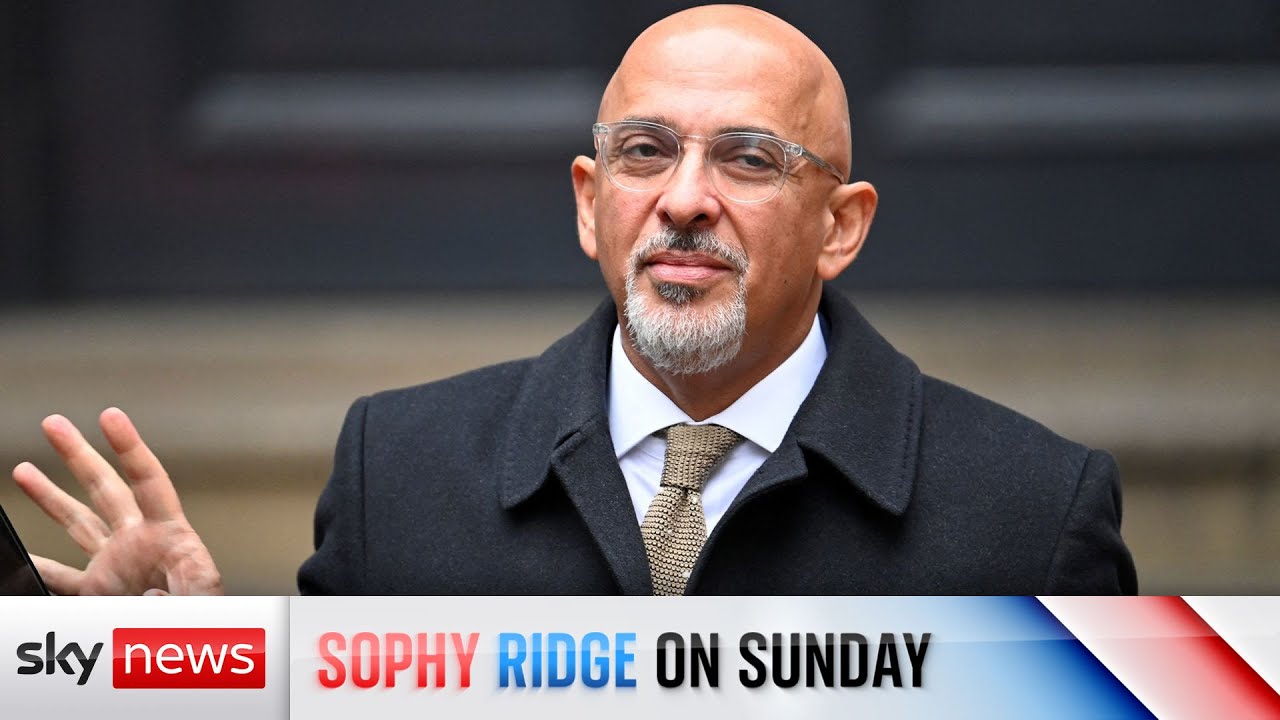 Sophy Ridge on Sunday: All the reaction as Rishi Sunak sacked Nadhim.. 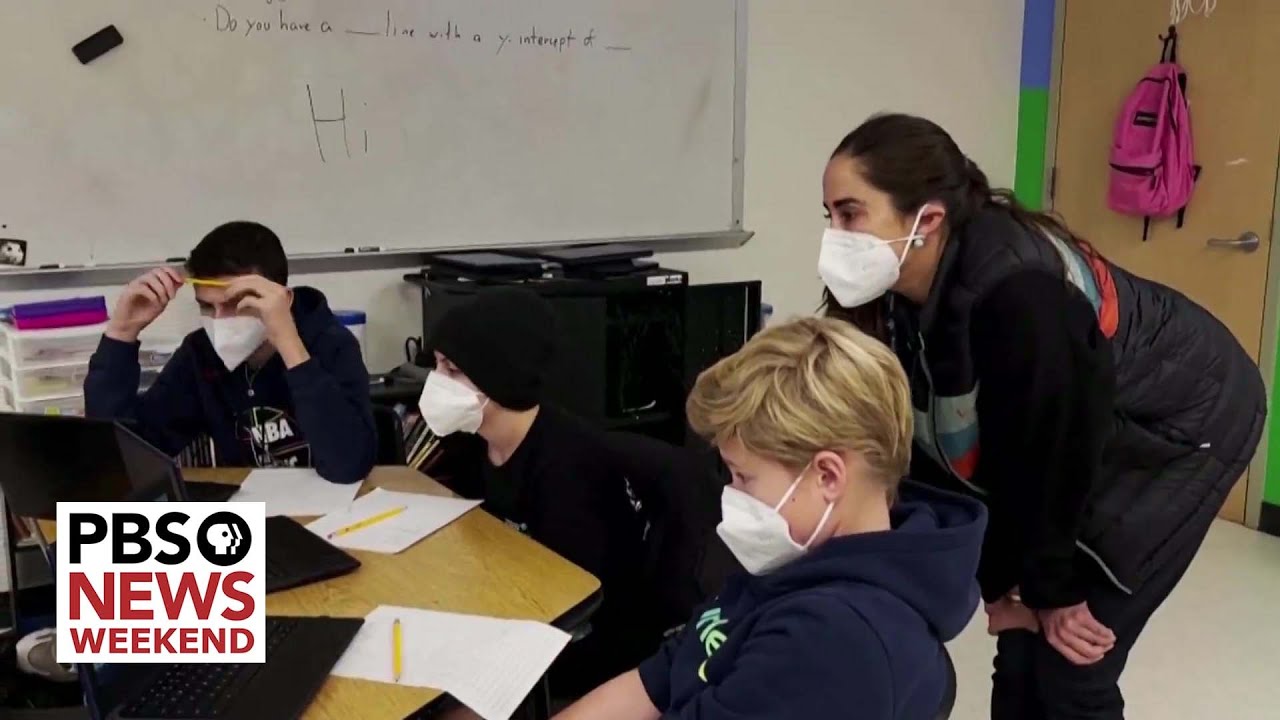