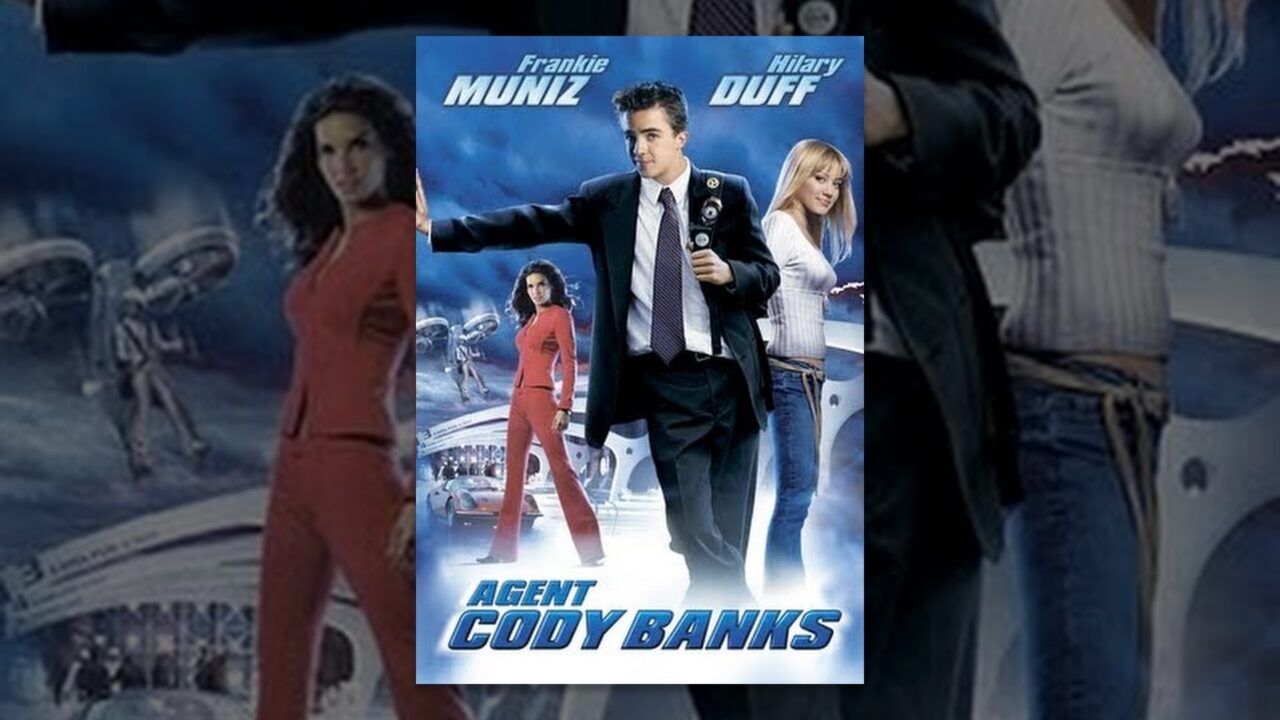 To his family and friends, Cody Banks (Frankie Muniz) is a typical teen – he loves to skateboard, hates math, and feels like a complete idiot around girls. But Cody’s got a secret – he’s actually part of a secret teen CIA program. Cody’s living every boy’s dream life – he can drive like a stuntman, has an incredible arsenal of cool gadgets, and his agency mentor, Ronica Miles (Angie Harmon), is totally hot. But Cody’s training is put to the test when he’s sent to pose as a prep school student and befriend fellow teen Natalie Connors (Hilary Duff) in order to gain access to her father, a scientist unknowingly developing a fleet of deadly nanobots for the evil organization ERIS. From runaway cars and high-speed snowboard chases to a spectacular final mountaintop showdown, Cody has to use everything he’s learned to prove himself as an agent and stop ERIS… and maybe even get the girl. 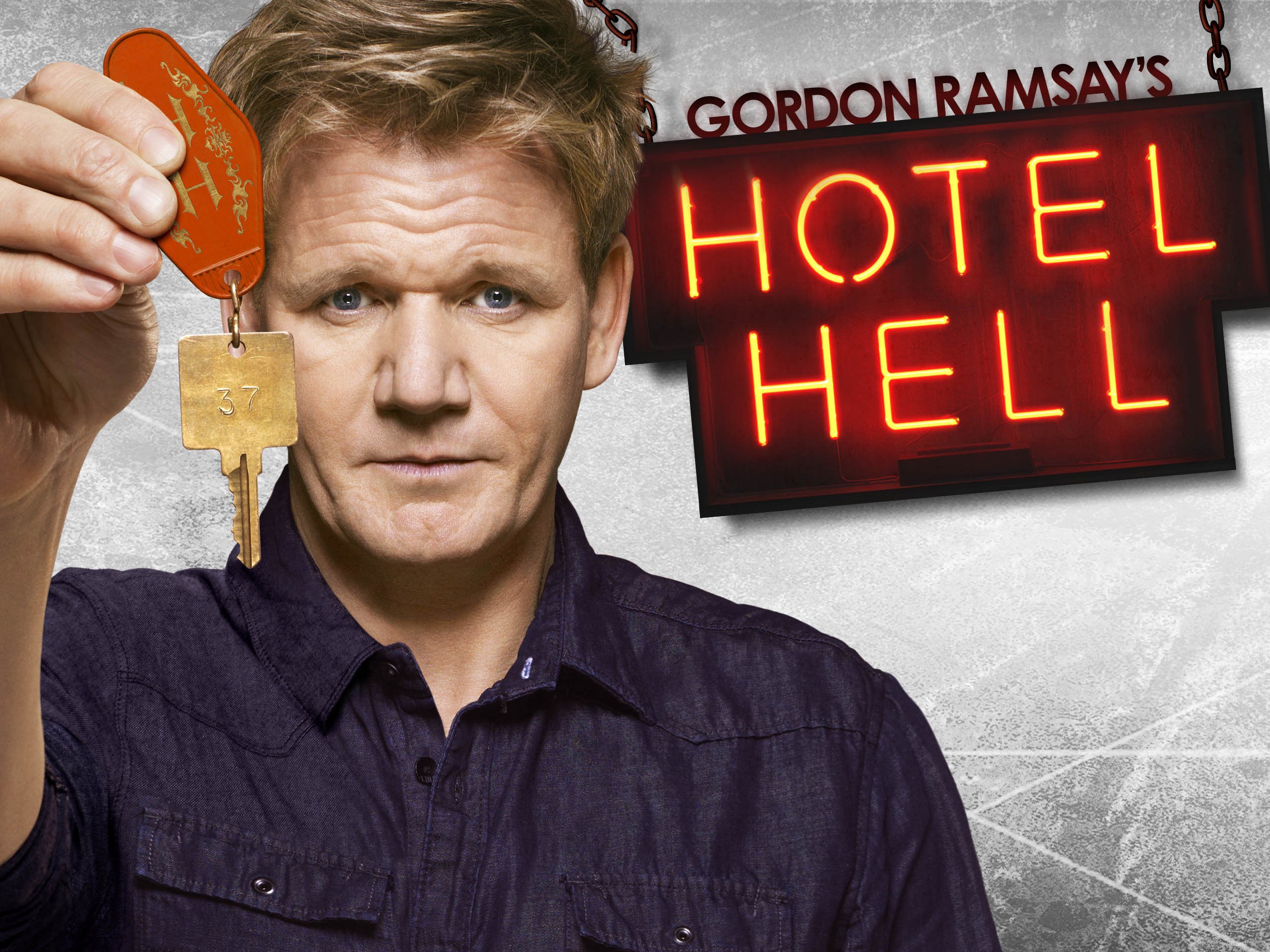 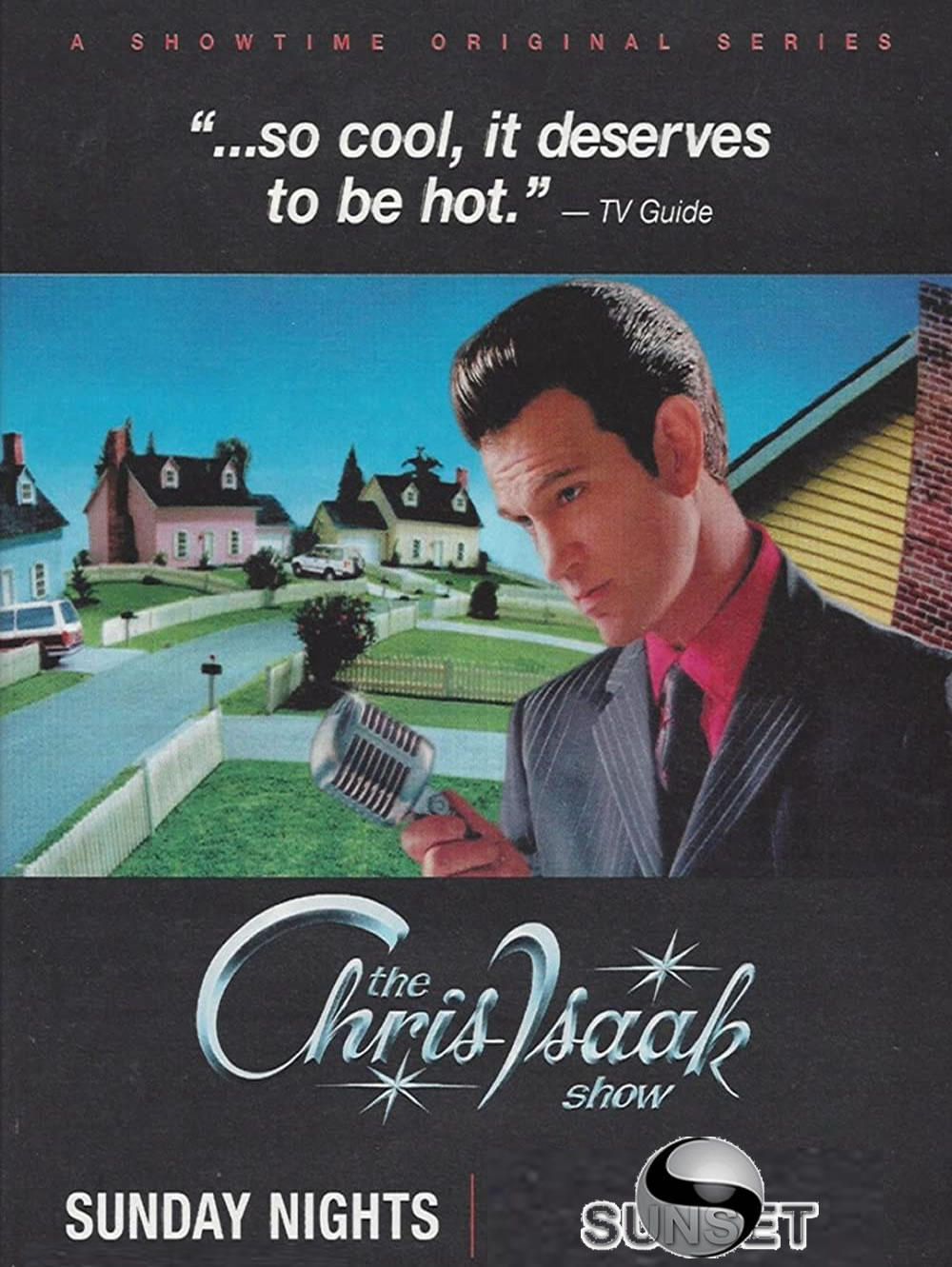